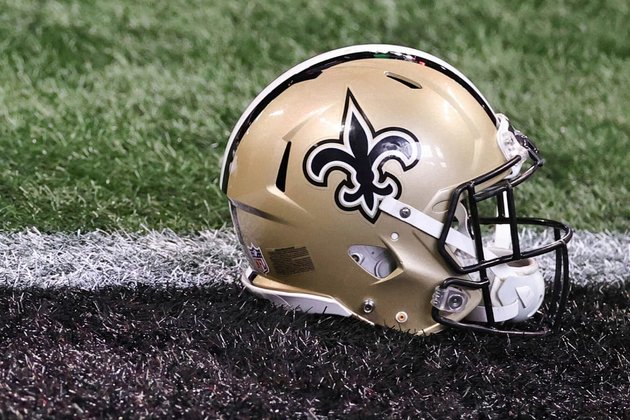 Olave was the first of the Saints' two first round draft choices (11th overall) out of Ohio State and the club's first pick overall. The 6-0, 188-pound San Ysidro, Calif. native started 24-of-47 games during his four seasons in Columbus and caught 176 passes for 2,711 yards (15.4 avg.) with 35 touchdowns. As a senior in 2021, Olave started all 12 games for the Buckeyes and caught 65 passes for 936 yards (14.4 avg.) and 13 touchdowns, tied for sixth nationally, as he was selected as an AFCA first-team All-American and a consensus second-team All-American.

Penning, 6-7, 321, was New Orleans' second of two first round picks (19th overall), the first Saints ever to be selected out of Northern Iowa. The Clear Lake, Iowa native appeared in 37 career games with 33 starts, including all 12 games at left tackle in the fall of 2021. Penning was the only offensive lineman in the country to be named as a finalist for the Walter Payton Award, which is annually awarded to the FCS national offensive player of the year.

D'Marco Jackson, 6-1, 233, was New Orleans' fifth-round pick (161st overall) out of Appalachian State where he played in 53 total games with 32 starts for the Mountaineers, including 29 straight starts to end his career. He finished his college career with 295 tackles (133 solo), 11.5 sacks, 34 tackles for loss, a forced fumble, a fumble recovery, 17 pass defensed, three interceptions, and a touchdown off a blocked punt recovery. In 2021, Jackson started all 14 games and finished with 119 tackles (56 solo), 19 stops for loss, six sacks for a 38-yard loss, one six-yard interception return, six passes defensed, a forced fumble and 27 quarterback hurries. The Spartanburg, S.C. native was named the Sun Belt Defensive Player of the Year.

Jordan Jackson, 6-5, 285, was New Orleans' sixth round pick and final draft choice (194th overall) out of Air Force. In his college career, the Jacksonville, Fla. native started 37-of-49 games for the Falcons and finished his college career with 140 tackles (73 solo), 15.5 sacks, 29.5 stops for loss, two forced fumbles, and six passes defensed. In his senior season, Jackson started all 13 games for the Falcons and finished the season with 41 tackles (24 solo), a career-high 7.5 sacks, a pass breakup, and a forced fumble, earning second team All-Mountain West honors. 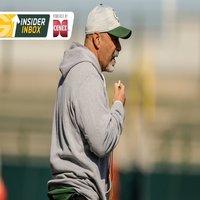 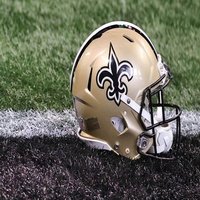 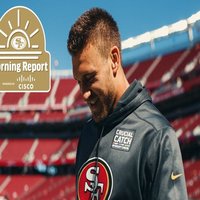 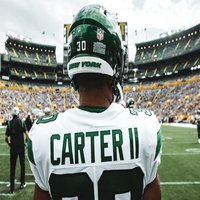 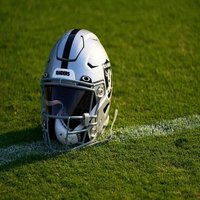 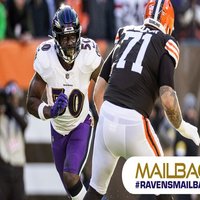 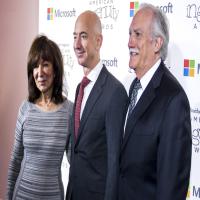 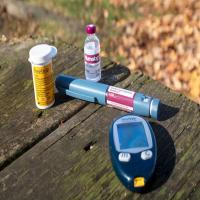 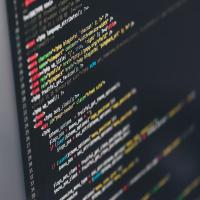